FREE NEXT DAY AIR DELIVERY on orders over $1000. Use code FREENDA Details

Available for Contiguous US orders. Get FREE Next Day Air Delivery on orders over $1000.00 with coupon code FREENDA. For orders under $1000, Next Day Air Delivery is available for just $24.99. Simply select shipping method Next Day Air in shopping cart. Valid on in stock items only. Can not be combined with other coupons. Additional expedited shipping methods are available in the shopping cart for all States in the contiguous US. Orders are subject to approval and verification. This offer excludes all PO boxes, AK, HI, PR and the Virgin Islands.

No thanks, I don’t want to fill this out now.
product

This item is only valid for shipment in the Contiguous United States.

Air and ground shipment time frames are business days only, and exclude weekends and/or holidays. Orders outside the 48 continental States require Second Day or Next Day Air service.

Jomashop.com does not assess duties for international orders and they are subsequently subject to applicable customs, import duties and taxes, which are the sole responsibility of the customer. Please contact your local customs office for details.

At Jomashop.com, your complete satisfaction is important to us. If for any reason you are not 100% satisfied with your purchase simply create an RMA & send your item back to Jomashop in its new, unused condition, with original packaging and we will be happy to provide you with either a full refund of the purchase price or a store credit toward an exchange (excluding shipping & handling charges). Some conditions may apply. Please read our full return policy.

Your information is safe & secure

Your comfort, security and confidence are our utmost concern. All transactions are digitally encrypted using the latest technologies. We never share any of your information. 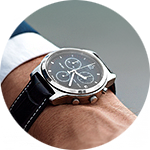 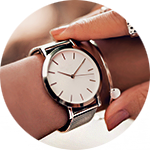 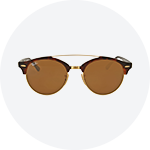 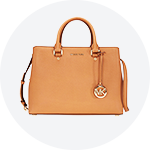 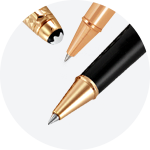 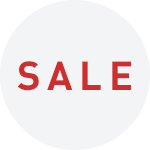 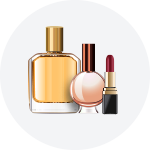 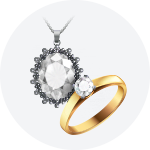 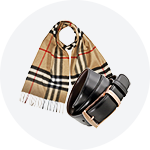 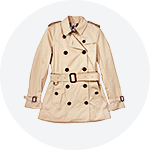 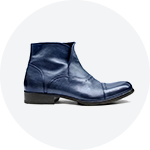 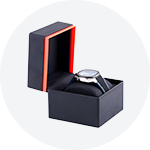 
All watches are guaranteed to run according to manufacturer specifications. Aesthetic conditions are described below:


Email to a Friend