It’s back! The final series of Game of Thrones has just dropped, and everyone has instantly been transported to Westeros. If, by some cruel twist of fate, your head’s been under a rock for the best part of a decade and you have literally no idea what Game of Thrones is allow me to – firstly gawp in sympathetic disbelief – and secondly bring you up to speed:

There is a vacant throne. Everybody wants it. People will murder/sleep with anyone/thing to get it. This has been happening for seven seasons. Someone/s is about to get to sit down.

SO! With that taken care of, let’s bring this back to watchmaking, which is why I’m sure you’re here to begin with. In Game of Thrones, Houses are very important. While nowhere near as cutesy as the school houses made famous by Harry Potter, trying to figure out which family house you’d be a part of if you were beamed into George R. R. Martin’s magical world is a compelling way to kill the time. And what better way to represent your noble family crest, than to impress other dignitaries with your house-appropriate choice of timepiece.

As the last house to hold the throne in what could be described as ‘peace time’ house Baratheon’s former patriarch, the late Robert, probably still has a few followers throughout the seven kingdoms. And for anyone who believes the Baratheon line is the rightful one, there’s still an outside chance it could be restored, as one of Robert’s illegitimate children is still on the loose! Given his status as king when the story commenced, it seems fitting that the family in charge would wear Rolex watches, because, well, the logo is a crown...

Perhaps not everyone’s favorite house, but the Tully family did give us Caitlyn Stark, the undoubted heroine of the first few seasons. The Tully’s homeland is a lush, and bountiful landscape with rivers, fields, and trees abounding. Therefore, I chose a watch brand known for their ‘Organic Time’ collection. Dietrich watches are a neat little independent that looked to follow in the footsteps of similarly unusual SevenFriday, which experienced mega success with their recognisable ‘TV-Style’ cases.

The Greyjoys are seafaring folk, which led me to consider a bit, bulky diver watch, capable of withstanding life beneath the waves. But then I realised being beneath the waves is not on anyone’s agenda in Westeros. In fact, being mariners it seems more likely that the Greyjoys are the least likely family to be accidentally submerged. With that train of thought established in my mind, the need for water resistance went out of the window, and a desire to honor fluid instead came in. So, quite unsurprisingly given this new angle, I am assigning HYT – the Hydromechanical Horologists – to the rulers of the Iron Islands.

Probably the most famous house, thanks to Sean Bean playing the main character of Season One before promptly getting his head chopped off, foreshadowing a long and boody struggle for the throne recently vacated by the death of his best mate, Robert Baratheon. The Starks live in the North in a place called Winterfell where the weather is pretty grim, and the men grow up hard like the land. To survive in this kind of climate, you need to be hardy folk, and you need a pretty robust watch to get you to the wars on time. Bremont has a lot of experience in kitting out their ambassadors for extreme conditions and while not a Northern company, they are at least English (which is good enough for me).

Breguet is one of the world’s most well known names in the field of haute horlogerie. I’m convinced that Jaime and co would really dig the association with the past master, and somehow lean on it as a claim to their superiority and rightful place on the throne. There also seems to be a style that fits each of the three siblings perfect: The intellectual Tyrian, the cunning Cersei, and the (potentially) heroic Jaime.

What to given the kings of old? These dragon-loving folk were reputedly elegant and fearsome warriors (the closest thing Westeros seems to have to Tolkien’s elves), and their family dysfunction is legendary. With it evermore apparent that John Snow’s lineage is linked with the house that has Daenyrus Mother of Dragons on its side, their position is a powerful one. For that reason I plumped for Blancpain, which is not only the oldest watch brand in the world (1775), but also one that has a reputation for producing high quality zodiacal watches and, therefore, DRAGONS. 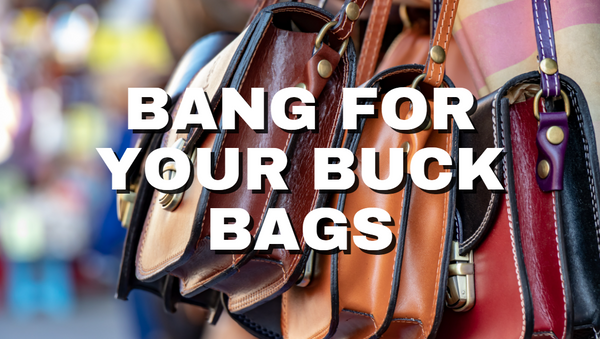 When buying a new bag, you have to consider the bag type you are looking for, price, brand, size, shape, and color. Lucky for you, I've compiled 150+ bags of different shapes, prices & colors at up to 55% off just for you!  To view, click here. Read on if 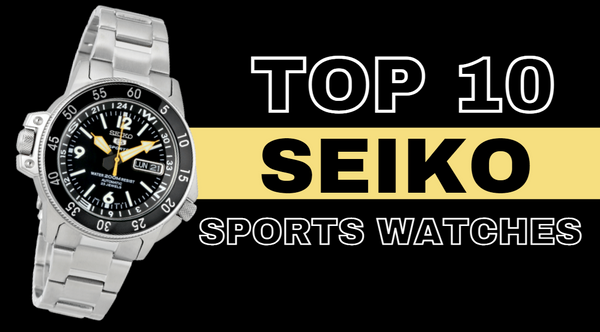 Value Beyond CompareWhether you are a seasoned luxury watch collector with a watch box full of horological heavyweights, or a neophyte watch nerd, Seiko has something that will appeal to you. One of Japan's most famous brands, Seiko, has been around for more than 100 years, delivering fantastic everyday watches 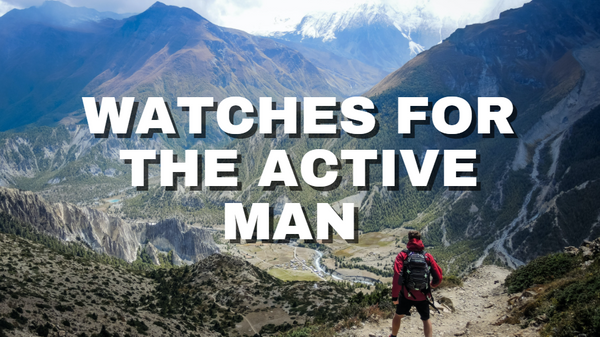 When you think of active lifestyle watches, probably Apple Watches or Fitbits come to mind. While those watches are great for people that need every step tracked and reminders every ten seconds to stand up or breathe... go for it. And no shade to people with these kinds of watches