Yes, these watches totally have a sleek design. However, their design is only part of the reason that these watch arrivals are so exciting. So what actually makes these watches that special?

These Tudor watches have an official chronometer certification! Have you been staying up to date with my other recent blog posts? If so, you would know that a watch can only be classified as a chronometer if it receives certification. Getting a watch certified is a tremendous accomplishment! For a more in-depth recap on chronometers click HERE. But briefly, this just means that this watch style has impeccable accuracy and is built with top-notch materials.

Tudor, otherwise known as Rolex's sister brand, was born in 1926. The company's goal was to make a more affordable alternative to Rolex watches. Despite being at a more moderate price point, Tudor watches are still meant to be just as sturdy and dependable as any Rolex watch would be.

Did you know that some of the first Tudor models actually said Rolex on them?! Obviously, those styles are extremely rare. Most original Tudors watches just said: "Tudor" on the dial with the "T" extending across the name, as shown below.

It wasn't until 1936 that the famous rose/shield symbol appeared on the watch's dial. Having a shield as its emblem symbolized the force, power, and durability that the Tudor watch possesses (which Tudor totally lives up to, in my personal opinion).

Don't believe me? In 1953, the company performed a series of tests to prove that its watches were INSANELY STRONG! For example, the Tudor Oyster Prince was worn by a coal miner for 252 hours of excavation. Tudor watches were tested by people with rigorous professions like stonecutters, construction workers, and even motorcycle racers. My favorite test was that a Tudor watch was put through a series of 30-hour drill vibrations. So, I think it's safe to say this watch is certainly sturdy.

The shield was removed from the logo for some time, leaving just the rose. However, a new and improved Tudor logo was developed in 1969. The rose disappeared, and a new shield with a small "t" (inside it) was born. This is the same logo that remains today!

Tudor has managed to stay relevant over the years by having famous brand ambassadors like Lady Gaga, David Beckham, Jay Chou, + more.

For all of my Tudor fans, I have got you covered. Shop over 450 Tudor watches HERE, and save up to 30% OFF.

And with that, on to the main event: Black Bay NEW ARRIVALS

The Tudor Black Bay collection was launched in 2012. These watches have been known to resemble the iconic 1954 Tudor Submariners. Tudor has gracefully evolved with the watch's in this collection while still remaining true to its original legendary designs. Modern and wearable, you should seriously consider adding one of these to your wrist!

The Tudor Black Bay watch was named after none other than the year 1958 (shocking, right!). If you are wondering what is so special about the year 1958... In 1958 Tudor made its watches water-resistant at up to 200 meters.

This watch is the new Black Bay version in 925 Silver (there is also a new bronze and gold version as well). The 925 silver case and silver (unidirectional) bezel, along with the brown leather strap, make this watch a perfect everyday or dress watch. It also measures at 39mm (perfect for those with slimmer wrists). It has an open case back and has a 70-hour power reserve! And, I obviously have to mention the classic Tudor "snowflake" hands. The "snowflake" hands, introduced in 1969, are thicker to actually help divers see the time clearer even at great depths!

If you aren't a fan of leather watch bands, I have a slightly cheaper alternative for you! This watch has a silver-tone sterling silver case with a grey canvas strap. Just like the style above, it's water-resistant at up to 200 meters and has a power reserve of 70 hours. And of course, it has the famous snowflake hand as well! The fabric strap is made using a special technique called the "Jacquard technique". This method actually dates back 150 years ago!

I saved my personal favorite for last. The new ceramic Tudor Black Bay is epic! This watch has the nostalgia, it has the power, and it certainly has the high-tech look & style! All black, with matte finishes, Tudor has totally gone to the dark side with this one. But, the watch is light where it counts, in its feel and wear. I love the contrast between the dark dial against the light luminous hands and markers (snowflake hands included).

Another special thing about this watch is that it isn't just any chronometer... it has Master Chronometer certification from METAS. According to Tudor, it's been tested in 6 different positions at 2 temperatures and 2 power reserve levels (100% + 33%). It also was tested in a 15,000 gauss magnetic field, adding anti-magnetism to the list of features this watch has.

A 70-hour power reserve makes this watch the perfect fit for those that need a weekend vacation away from their watch (although I don't see why anyone would want to take this thing off). But if you desired, you could technically take it off, and not have to wind it come Monday morning.

Any of these watches would make a great addition to your watch collection. Sturdy, stylish, and they have official chronometer certification from the Swiss Official Chronometer Testing Institute. To top it off, they are also priced fairly reasonably. My advice? Be sure to snatch one of these new arrivals quick before they are out of stock! 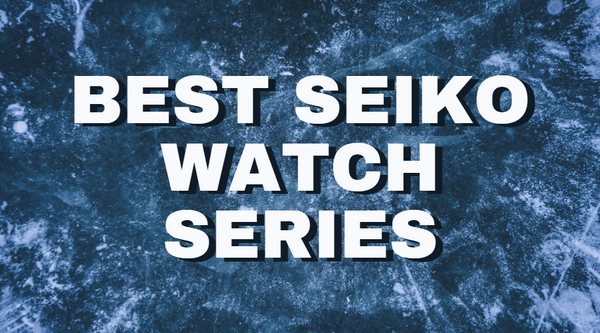 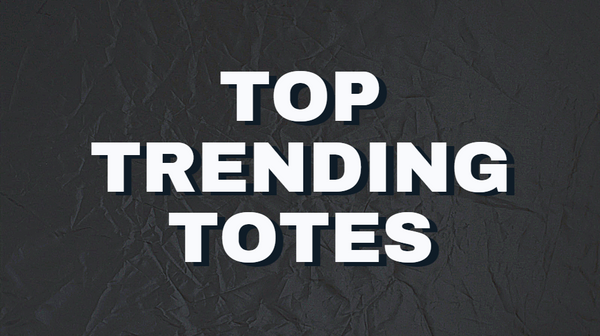 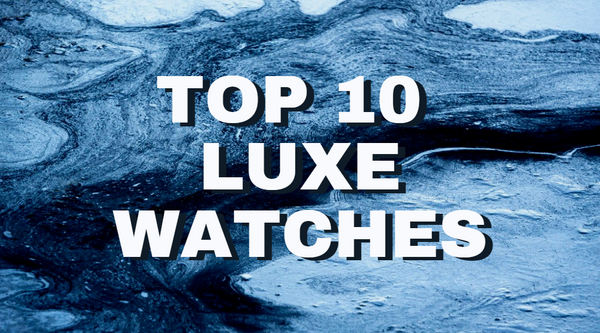