Balenciaga is perhaps best known for fueling innovation by going fearlessly against convention. It has broken barriers with baggy and eccentric clothing, shoes, and accessories. Its outlandish style has made it a favorite brand amongst many trendy Millenials.

Cristobal Balenciaga's influence in fashion started at an early age. His mother was a seamstress, and he was an apprentice tailor in Spain at only 12 years old. As he grew into a teenager, the foremost noblewoman in his town, Marchioness de Casa Torres, became his patron. She kick-started his career by sending him to Madrid for more formal tailoring training.

In Madrid, Balenciaga mastered every stage in creating clothes: design, pattern-making, cutting, and sewing. He put those skills to work in 1919 when he opened his boutique in San Sebastian, later expanding to Madrid and Barcelona. He quickly caught the eye of Spanish royalty, whom he clothed before the Spanish Civil War.

When the Spanish Civil War broke out, Balenciaga had to close his boutiques in Spain and move to Paris. He ultimately opened his own couture house in Paris in 1937. It was in this period that the designer truly unleashed his creative potential. His success in Paris materialized quickly—the French media even hailed him as a revolutionary fashion designer.

His creations were in such high demand that his admirers risked their safety to travel to Europe during World War II to see his work. As his fame grew, he began taking budding designers under his wing. His protégés include big names in design like Oscar de la Renta, André Courreges, Emanuel Ungaro, and Hubert de Givenchy.

Balenciaga liked to experiment and innovate. His experimentation allowed him to diverge from the hourglass figure popularized by his contemporary, Christian Dior. He drastically altered the notorious silhouette by widening the shoulders and foregoing the waistline. The designer’s namesake brand, Balenciaga, is now famous for the square coat, cocoon coat, balloon skirt, tunic, and chemise dress, among other styles.

You can shop Balenciaga's boisterous & stylish apparel up to 67% off here.

In addition to transforming dress silhouettes, the celebrated fashion house has also revolutionized traditional footwear styles. Balenciaga's eclectic women's collection features daring studded heels alongside demure flats with Balenciaga's signature "B" on the toe. Sandals like the popular Political slingback style display tongue-in-cheek designs that are made to look like political campaign signs (shown below).

The Balenciaga Ladies Knife Blue Political Slingbacks would make the perfect addition to any outfit. Now 59% off, there is no excuse not to snatch these up!

Balenciaga's inventive approach extends to performance footwear as well. Balenciaga sneakers—especially the now-iconic Speed sock sneaker—are instantly recognizable. The brand pioneered the coveted sock sneakers and continues to lend a fresh perspective to all its footwear.

No Brand Does Accessories Better Than Balenciaga

This joyful design style is also evident in Balenciaga's accessories, where casual meets bold shapes and colors. Most luxe designers wouldn't dare to create neon bags. Where other brands maintain a neutral color scheme, Balenciaga steps it up! Its streetwear is encapsulated by its graffiti print bags shown below.

Other wild prints include camo, cheeta, magazine covers and more!

Colors and prints aside, Balenciaga is known as a brand that fears no shape. Its uniquely shaped styles go beyond its silhouettes to its handbags and accessories. If you are looking for a bag that will be spotted from a mile away, look no further, Balenciaga has got you covered.

Pictured on the far right is the iconic Balenciaga Hourglass bag. Debuted in 2019, this sleek bag is something that has returned season after season. It is so beloved that it was recently hacked in the Gucci x Balenciaga collaboration. I don't see this bag going anywhere anytime soon (that is, unless my closet counts!).

The Perfect Combo of Luxe & Casual

If you look up luxury in the dictionary, bright colors and wacky shapes do not necessarily spark the definition of elegance. However, Balenciaga, with its top-notch craftsmanship and innovative/trendsetting styles makes all items luxurious in a new kind of way. Balenciaga bags, apparel, and footwear are made with the finest quality lambskin or calfskin leather. Additionally, products are hand-sewn, so Balenciaga items are durable and built to last. Shop the hottest Balenciaga styles on sale today! 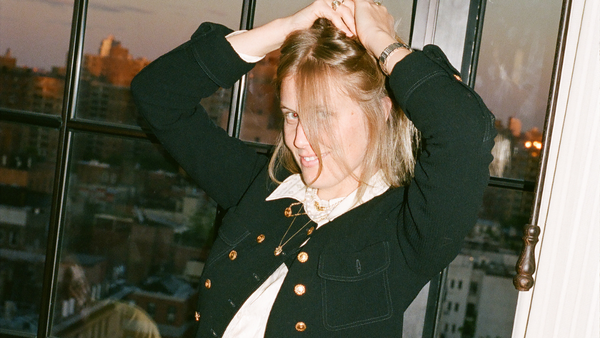 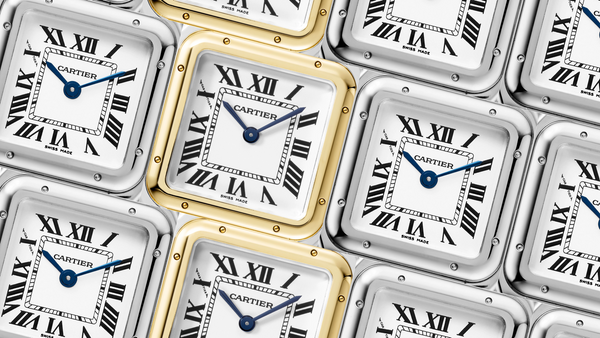 Tradition Meets Modern InnovationLuxury watches are the newest fashion accessory, and not just for telling time! Think of a luxe watch like a piece of real estate that can be passed down over generations and retain sentimental value. If you are thinking about adding a high-end watch to your new 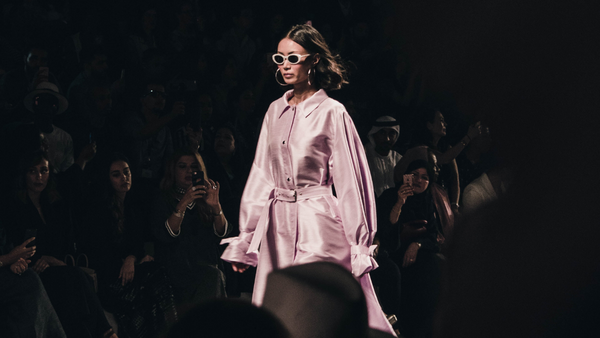 The New Year marks a time for reflecting and planning for the upcoming year coming ahead. While there have been some hot fashion trends this past year, some will move into 2022 while others will remain where they should... in 2021. But, as always, new trends will be born, old