The latest James Bond spy film, No Time to Die has officially hit US theaters on October 8th. While by no means is this a movie review (or spoiler), we must discuss the spectacular limited edition Omega wristwatch worn by James Bond (Aka Daniel Craig) in the film.

As the 9th highest-grossing film of the year, No Time To Die obviously has a lot of eyes and attention. That's why any recognizable brand displayed throughout the film is receiving an insane amount of attention and advertising. After all, who wouldn't want to replicate the look of a spy hero like James Bond?

There is a special sleekness & swagger to this action film, so the wristwatch featured must match the vibe and have top-notch quality. The OMEGA Seamaster 300M "007 Edition" Brown dial men's watch does just that and more.

This lustrous luxury watch is definitely the watch of a spy on a mission. Therefore, it's only fitting that Bond wears this to help the CIA ward off the villain.

This Seamaster has a polished Grey titanium case with a grey titanium mesh bracelet. It has a Uni-directional rotating grey titanium bezel and a sophisticated Brown dial with luminous titanium hands and dot hour markers. Spy's can end up in some pretty dark places, so the luminescent hands and markers are crucial for Bond to stay on time to complete his mission.

The Omega caliber 8806 automatic movement (containing 35 Jewels, bitting at 25200 vph) has a power reserve of approximately 55 hours. As a spy, a high power reserve and water-resistance are crucial! With its water resistance roughly at 300 meters, that's more than enough for Bond to go to great depths underwater. After all, a true spy mission is never at the water's surface... that's for amateurs only!

The watch also needs to be comfortable, lightweight, and secure. After all, no person constantly on the move wants to be worrying about a heavy piece of metal weighing them down. This Omega Seamaster is certainly comfortable since it has a 42 mm case size and 20 mm band width.

Lastly, it has several functions. This Chronometer has the basics: hour, minute, second functions. But it also has some extras like co-axial escapement and magnetic resistance!

For those that prefer a Nato strap, check out the Seamaster Diver "007 Edition" Automatic Chronometer Brown Dial Watch with the nylon strap (pictured below). It has roughly the same specs as the style above, aside from the band. Not only does this band provide more comfort, but the stripes make it extra sharp and sophisticated!

Spy or not, this watch is truly mind-blowing. From its style to its numerous functions, it certainly makes a spectacular choice for James Bond in No Time To Die. And with limited quantities, there's No Time To Waste! Shop the limited-edition Omega Seamaster on Jomashop.com today!

They say that "diamonds are a girl's best friend," and I most definitely agree with this iconic expression! If you do as well, join me on this journey as I show you some of the most iconic pieces of luxury designer jewelry on Jomashop to date. After all, the special 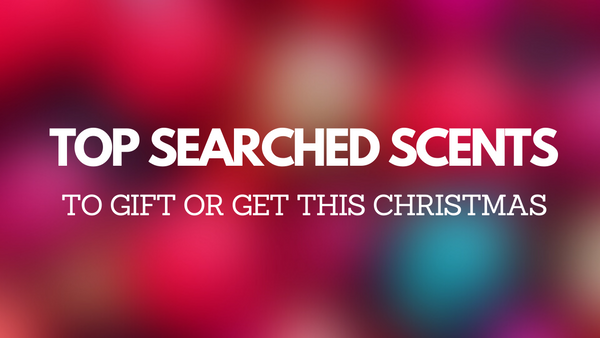 When you are gifting or picking a new signature scent, there are many different factors to consider. Obviously, the first step is deciding who the fragrance is for. You might know your own personal fragrance preference, but when it comes to picking out the perfect scent for a loved one, 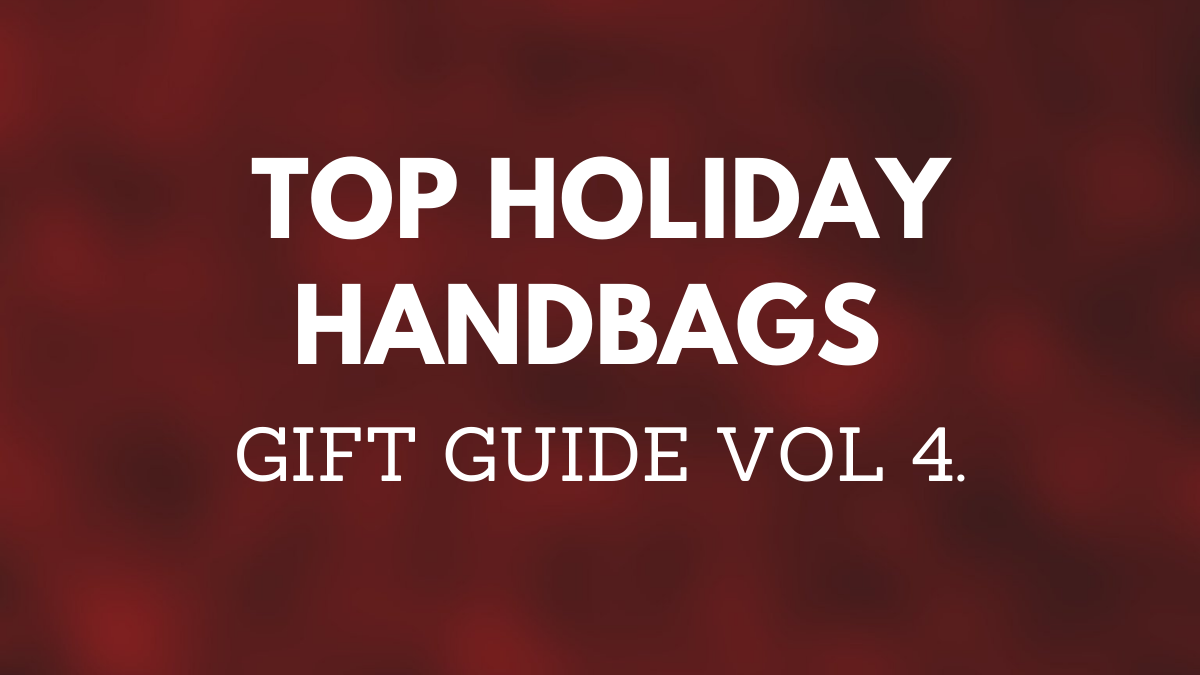 There is something timeless about a handbag that makes it a go-to accessory for so many fashion lovers. A good handbag elevates your look and carries your day-to-day essentials like your phone, wallet, keys, and favorite beauty products. Not to mention a quality-made bag can stand the test of time.