It's no surprise that the most expensive watches on our site are also Hollywood's most beloved. Audemars Piguet has been seen on the wrists of Drake, Serena Williams, Kim Kardashian, Lebron James, Justin Bieber, and more. The list can go on and on...

Jules Louis Audemars and Edward Auguste Piguet founded the iconic Audemars Piguet in 1875 in Le Brassus, Switzerland. In their small workshop, the two founders began handcrafting intricate and complicated watch mechanisms. These movements were far more superior to anything being mass-produced in the factories.

As the AP website says, It was centrally located in "A region that beats to the tune of complicated watch mechanisms." Surrounded by breathtaking views of the Jura Mountains, north of Geneva, is where some of the most breathtaking watches have been assembled. However, the view itself did not just serve as inspiration. It also served as natural resources used for watch production and assembly. Without the extraction of iron from the rocks and forest, the watch industry wouldn't have been able to grow and expand to the extent it has.

Workmanship and tradition have kept the brand thriving. And its' sleek/ elegant style has kept celebrities' and horologists clamoring for more. So without further ado, let's get into some of the most expensive and popular Audemars Piguet watches (that most definitely have the drip factor too)!

For a watch that debuted only back in 1972, it has surely made its mark in the watch world. The Royal Oak is without a doubt a celebrity's favorite, so it only felt fitting to delve deeper into this iconic style. It's bold, it's slim, and its sharp design is truly something distinct and special.

As probably the blingy-est Royal Oak you have ever seen, it makes perfect sense that it's currently the most expensive watch on Jomashop to date. For just a little over 1.3 million bucks, this Royal Oak Offshore Men's Watch is not here to play around!

This watch is definitely the epitome of luxury since it is made entirely with 18 karat white gold and diamonds. Based upon the Audemars Piguet 3120, containing 59 Jewels, it is composed of 365 parts in total. So not only is the watch a beautiful masterpiece but also complex.

This is the kind of watch that will match with just about anything. This simple yet sleek style is a bestseller. Stars like Will Smith, John Mayer, Neil Patrick Harris, Quavo, and more have been spotted flexing these on their wrists'.

James Corden, actor, comedian, and most importantly, the host of carpool karaoke, wears a stainless steel Royal Oak in one of his clips with Britney Spears (As shown below).

A gold watch is a bit softer than the stainless steel Royal Oak. Stars and Athletes like Steph Curry, Lebron James, Drake have been spotted decked out in a gold Royal Oak.

This watch is so beloved that Justin Bieber celebrated the momentous occasion of his wedding to Hailey Baldwin by buying himself one of these. He posted a picture of the watch to Instagram with the caption "Got myself a lil wedding gift..." He clearly meant what he said in his song about loving yourself, that is, loving yourself enough to buy yourself a watch for 50K...

In general skeleton, watches attract a unique type of watch wearer. So it is no surprise that singer Travis Scott has not one but two Skeleton Royal Oaks. In addition, Kim Kardashian, John Legend, and Kylie Jenner have been seen in a skeleton Royal Oaks.

While there are several other AP styles besides the Royal Oak, the Royal Oak still remains the most beloved among many celebrities, singers, athletes, and more! 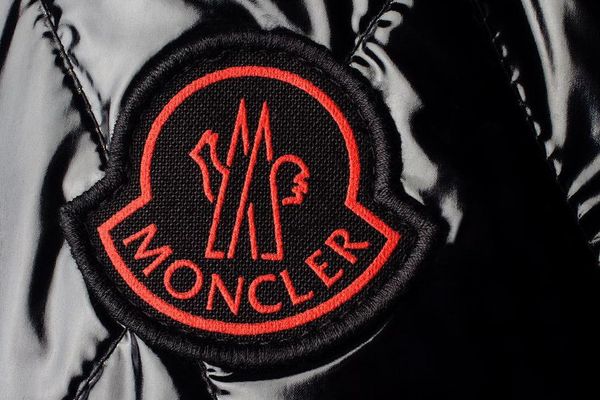 You've seen your favorite celebs in their colorful puffers and vests, but what makes this brand such a winter staple? Let's first discuss the Moncler basics... The luxury brand was founded in the early 1950s in Monestier-de-Clermont by René Ramillon and André Vincent. The mountainous city was ultimately abbreviated to 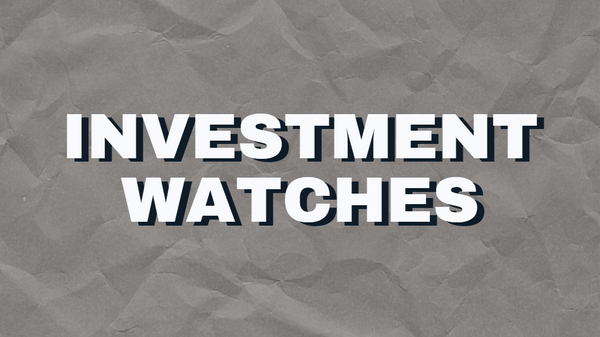 The question of what makes for a strong watch investment is frequently posed to the experts. Despite knowing it is never too far away from their ears, most experts struggle to assemble a simple, solid answer that satisfies the questioner. Why? Because, as with all investments, nothing is certain. However, 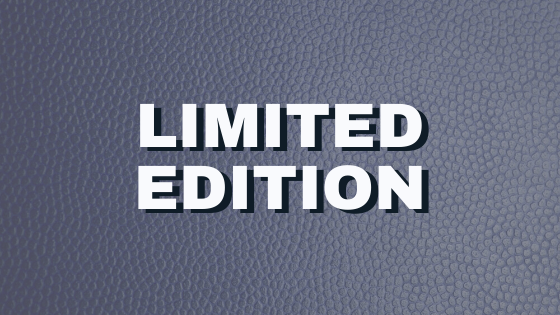